Warning: "continue" targeting switch is equivalent to "break". Did you mean to use "continue 2"? in /homepages/21/d551994341/htdocs/clickandbuilds/KnightsAcademyofMusicandPerformingArts/wp-content/plugins/styles/classes/csstidy/class.csstidy.php on line 854

of Music and Performing Arts

The Knights Academy of Music and Performing Arts is an organisation dedicated to the development of young people through music, dance and performance activities.

The organisation runs various programmes for young people out of our dedicated facilities in Northfleet, Kent. 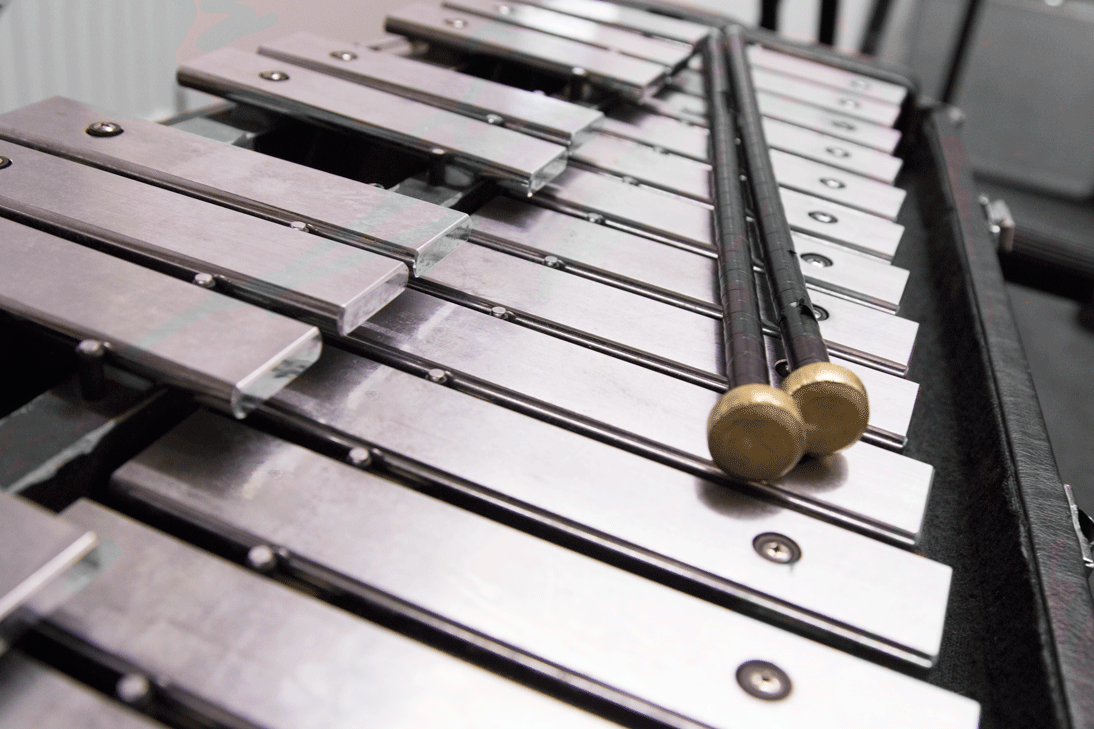 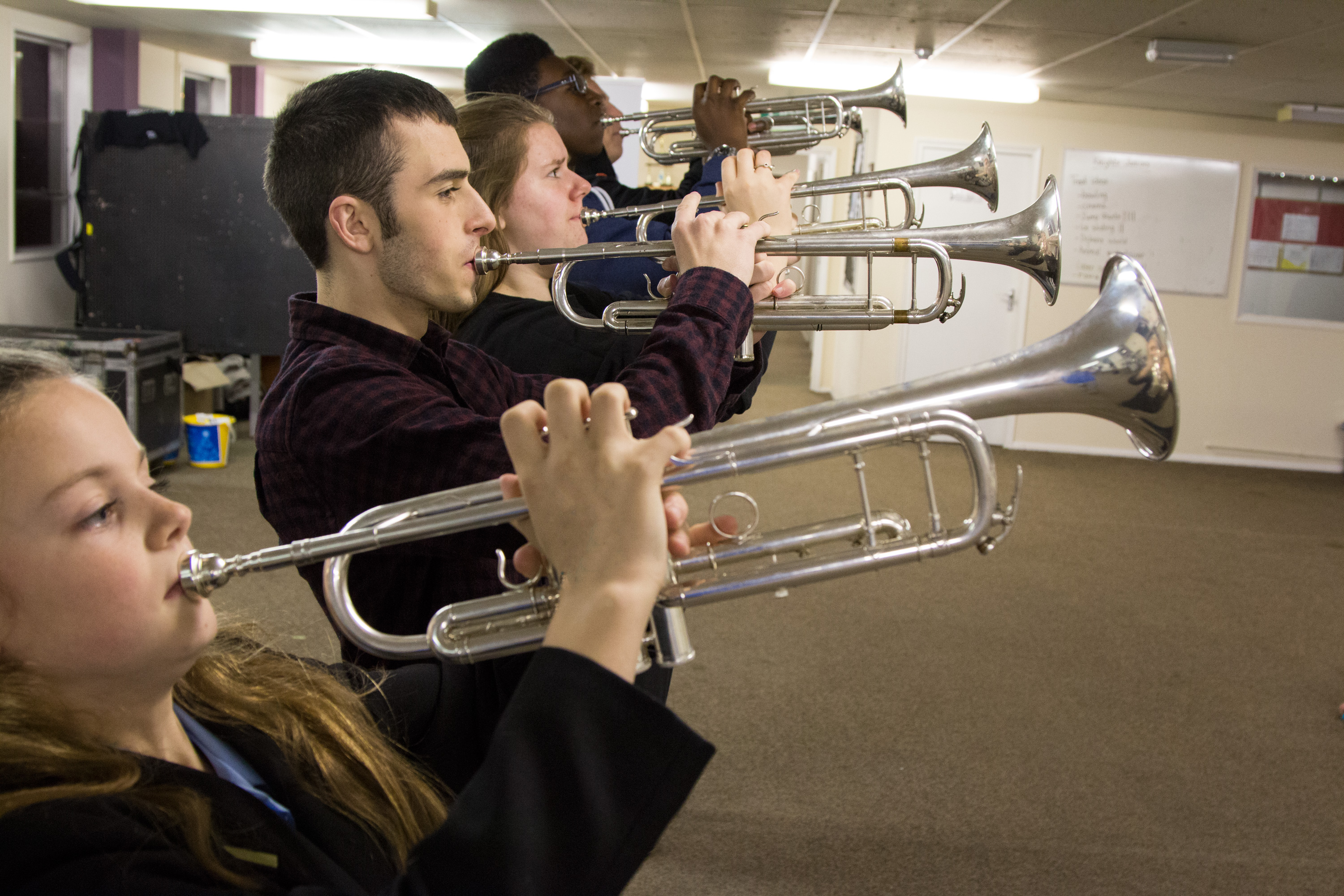 Offering an introduction to basic musical structures and concepts.

Design for children aged 5 and upwards, run by a professional primary school teacher. 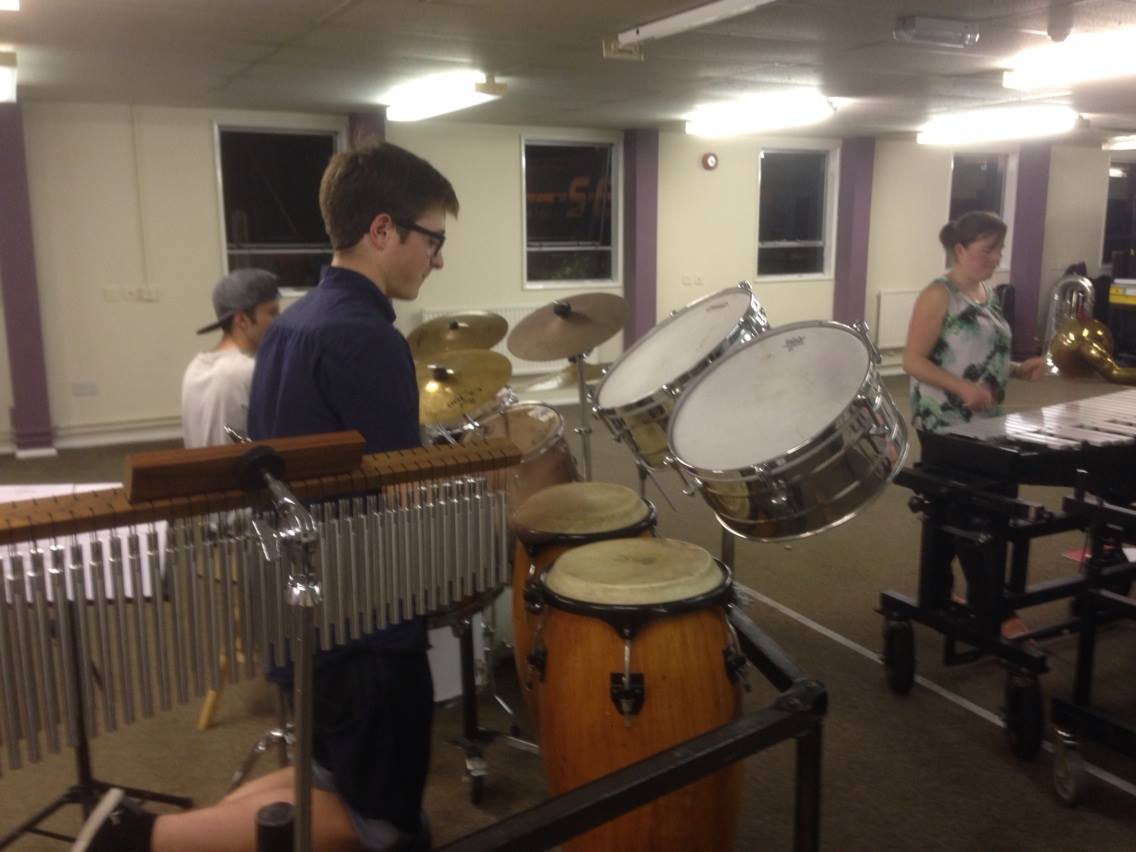 A selection of short term workshops are offered to all young people within the local area. These cover various aspects of musical knowledge and performance skills. Go to our social media section and like our Facebook page to receive the latest information.

"Absolutely brilliant for young up and coming musicians"

"be part of a great team"

The roots of The Knights Academy of Performing Arts can be traced back to the 50s . There are links with North West Kent and various scout bands that merged, however The Black Knights (which developed into the Knights Academy) itself was made up of 4 main corps. Rochester Corps of Drums, Gravesham Corps, Kent Invicta and 11th Gravesend Scouts. Rochester Corps of Drums, who later became Kingsferry Marching Band following a sponsorship deal, merged with Gravesham in 1988 to form Kingsmen who competed in DCUK and were directed by Dave Parris. Kent Invicta merged with 11th Gravesend Scouts in 1990 to form Marauder Corps, who competed in BYBA and were directed by Gavin Wilders.

"Working with The Knights was pure joy for me"

"My Kids had a fab time, and won't stop talking about it"