In 2004, Dennis stepped down from the role of Corps Director, and Steve Muzio took his place. Jon Bilby left to pursue other interests, but not without writing some of the drill programme first. Andy Suett took on the role of teaching the brass, Vicky Richards taught the Pit, Adam Stillwell, Matt Link (MJ) the drum section and Gavin Woodhead and Jo McGrath looked after the Colourguard.

From the word go Steve approached his role of Corps Director with enthusiasm. An attitude which was very much reflected by the members and staff of the corps. Despite a drop in numbers (many of Southern Aurora’s members returned to their corps), the corps was excited about the year ahead, and the show suited this. The Senior Corps performed a jazzy show this year, designed to entertain. The numbers included ‘Johnny One Note’, ‘Feeling Good’, ‘Jump, Jive and Wail’ and ‘At Last’. It reflected a celebration of Drum Corps, and for many, on a personal level, a reflection on how far the corps had come.

The Cadets chose to perform a show based on Walt Disney’s ‘Jungle Book’. The members all approached the show with excitement, and made it clear from the start that they meant business. In the background, Gary Wooldridge, along with the rest of his Cadet staff began to write a set of theory booklets for each section in an attempt to create a progressive system of learning for the cadets to follow. Junior staff were also introduced to ensure the future of the corps.

The year ran smoothly, and both corps enjoyed the benefit of the field again, after a lot of hard work taken on by the support staff and a few members who could find the spare time to help. After over a year of neglect, it was a force to be reckoned with, and saw hours of hard work put in before it could be used again.

Both corps did well at finals, the main corps coming 7th at DCUK finals and 3rd at BYBA. The Cadets hard work paid off and they were crowned Champions of both DCUK and BYBA. A result very much deserved!

2004 also saw the creation of the Corps Development Team (designed to organise fundraising and recruitment.), headed by Steve, and later Paul Richards. The new addition had proved its usefulness by the end of the year. 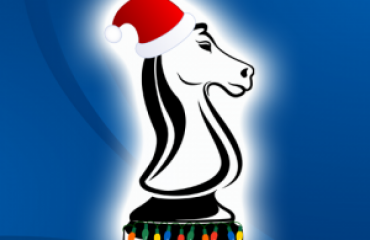 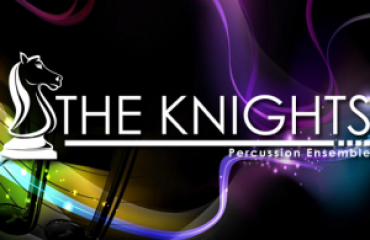